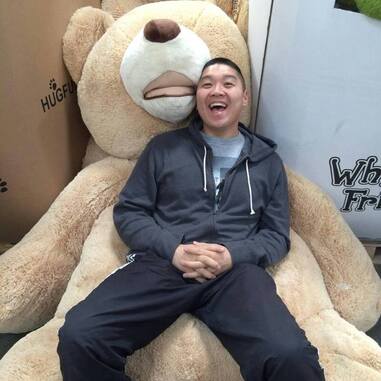 Pastor Toby Yuen’s upbringing was engulfed in Christian culture. There was no way around it. He was born into a Christian family, attended a Christian school, and went to a Christian church each and every Sunday. That said, there never was any idea or passion to become a pastor. For most of his life, he wanted to become a marine biologist—mainly because of his love for dolphins. However because of his strong love for football, he studied to become a football coach. It wasn't until his senior year in college that he received his calling into pastoral work. He eventually attended Multnomah Biblical Seminary in Portland, Oregon in 2004 to prepare to become a youth pastor. In 2007, Toby graduated and returned back to his home church of Bay Area Chinese Bible Church and has served there for the past 14 years. He absolutely loves his job and desires to see Bay Area youth grow in their knowledge and love of Jesus Christ and hopes to inspire a generation to have a big heart for God and a big heart for others. 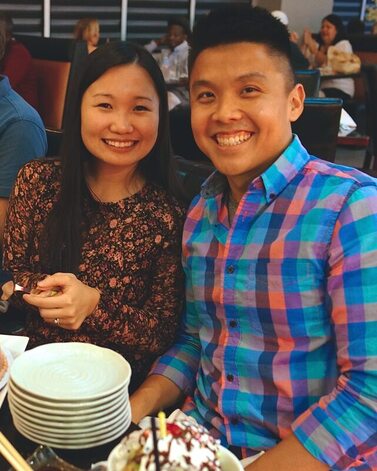 Pastor Brian grew up in the Tampa Bay area in Florida, and graduated from the University of Florida in 2006. Go Gators! It was while at UF that he began participating in a college ministry, and teaching youth and children Sunday school at a local church near campus, that he found his passion for ministry.

Upon graduating, he moved to Dallas in 2007 to attend Dallas Theological Seminary. It was at DTS that he met his wife, Nelly, who was studying Biblical Counseling, and they married in the summer of 2010. Later that year, he joined the staff at Plano Chinese Alliance Church (PCAC) to serve in youth ministry, and received his ThM in 2011. Later served as the English Pastor until 2020.